Liability
The organization cannot be held liable for costs due to illness or accidents that occur during the tournament in or around the playing venue, and for the loss of brought goods. Participation is at own risk. 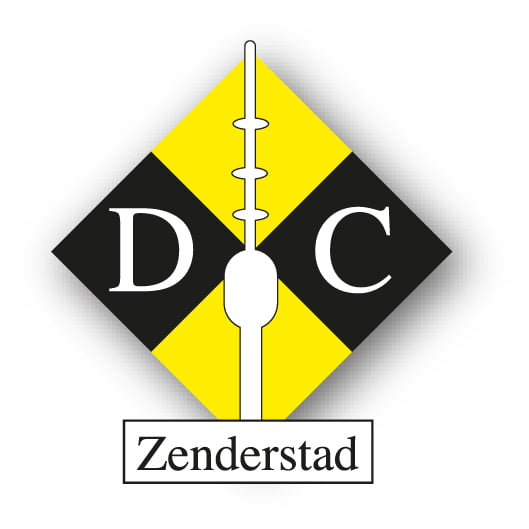